My Table of Memories

I finished putting legs on my table all those years ago. My table’s not much, just a plank of wood on top of some logs. This is the table that will hopefully be a fertile field for star matter. The table top comes resonant with memories. These memories are living harmonic entities, I feel as though I owe these memories something, like it’s some unfinished business.

I love that it is made from recycled goods. The top was given to me, the legs I found at a demolition yard and the dowling, an old broom handle. Things aren’t square, for all intents and purposes if the logs weren’t so big the whole thing would probably fall. Not a solid foundation in structure but will remain stable because of its substance. Kinda like me, I suppose. There’s something to be said about being recycled. Hands that carried the table top to my home left not only fingerprints, but also something of themselves. I’m getting kinda teary eyed about Tin Sheds, Sydney Uni where I taught Tai Chi to the Earthworks Poster Collective & Architecture Students who built the Alternative House. I can assure you that in the 1970’s the Tin Sheds were REALLY tin sheds. Not like it is now, a Gallery, as seen in the link. 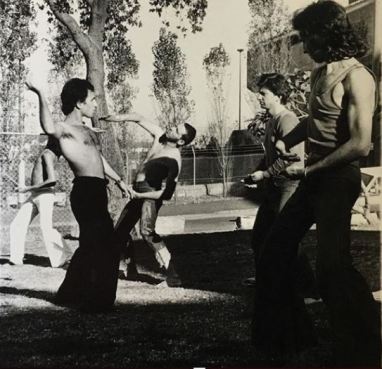 That’s me up front on the grounds of The Tin Sheds Gallery, Sydney University

It was in the 1970’s and the Architecture Faculty had a clean up & was getting rid of some tables. My students knew I needed a desk and offered to carry a table top reject to my home since we didn’t have a car and I only lived less than a kilometre away. I find it hard to believe our past actions are burnt & all we have are smoke memories curling from chimney tops of NOW. Those people and their hands are here now, just as bones of my body are buried in the future. Our life time is an Ourobouros where the moment of our first quickening in a womb is also the moment of our death.  P D Ouspensky’s idea of Eternal Recurrence I find somehow comforting.

I made the legs soon after I received the table top when I was a student of literature and psychology. When the table was complete I found some long lost series of icons given to all Greek Orthodox kids at Sunday School. They were small paper prints, the size of football cards. How they survived all those years I don’t know. When I was going through the whole  Dharma Bum thing, I carried these five icons depicting the life, death and resurrection of Jesus Christ as page markers of the I Ching – the great Book of Changes in my backpack. This combination, with my filakto, pinned to the inside of my shirt, protected me as I hitched hiked across Australia. It’s only fair to the scheme of things that these companions would also assist me through my intellectual hiking across a Humanities degree.

These icons were with me throughout my studies and were glued to the table top in a cross like pattern, with the Resurrection in the centre. The Crucifixion was to the South, the Transfiguration to the North, the Birth to the East and the Last Supper to the West. These were markers of another compass, another North. I varnished the whole top so the icons became part of the table. I’d see the Cross of Events amidst the disorder of my table. In many ways this addition to my table claimed ownership of the top. Sometimes, between a cup of coffee and some notes, or a book, I’d catch a glimpse of the Resurrection. The Byzantine black of the tomb seemed darker still with His feet and legs standing up and in contrast to a coffee cup and book, to that moment his image seemed to hover above the flat table top. This image, beside my notes, reminded me, if only for a fraction of a breath that death has been beaten. So, my table had a border beyond death within the wood it was made of. 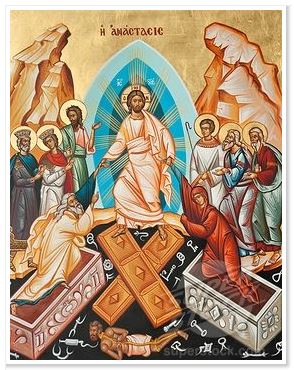 The textbooks of academia rested & opened on these icons on my table top. When I was uncertain about which direction to take I sometimes cast a hexagram so that the Book of Changes would speak to me. Just like I did when I hitch hiked across Australia. The difference this time was that the coins fell on the icons instead of  road dirt. 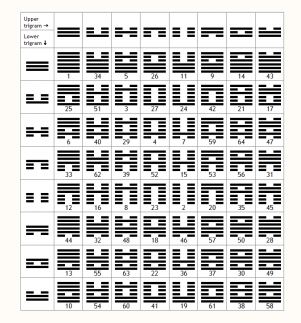 One person stands out in my memory and now winks at me from the table in my mind, for the table no longer exists. His name is Colin Little – check this article in Eye Magazine > Political clout: Australian posters  http://www.eyemagazine.com/feature/article/political-clout-australian-posters.

Colin asked me to teach him and his friends Tai Chi. He knew I was no master but when you’re friends, who needs to be a master? We were all beginners with beginners’ minds – I was just a little longer a Tai Chi beginner. He died in 1982. Here’s some work he did at the Tin Sheds as part of the Earthworks Poster Collective: 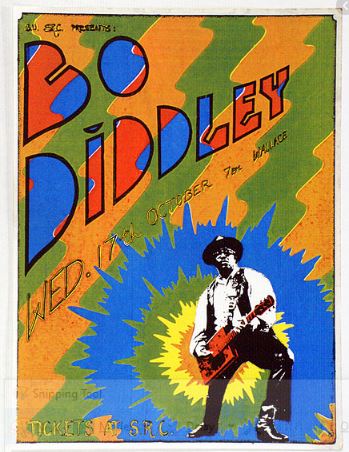 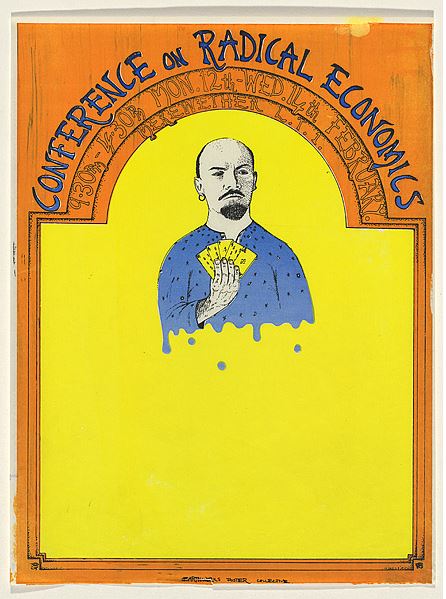 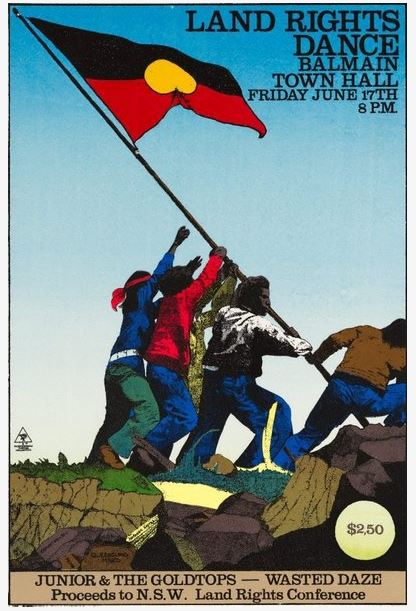