Why do many Americans vote against their own interests?

I’ve often wondered why ordinary working class Americans often vote against their own interests, particularly when they vote for the Republicans. I have wondered the same thing about Australians when they vote in the misnamed Liberal Party (should be Conservative or Tory Party).

I came across a brilliant quote by John Steinbeck on this issue. He wrote:

“Socialism never took root in America because the poor see themselves not as an exploited proletariat but as temporarily embarrassed millionaires.”

In Australia, even conservatives, look in horror at the USA medicare system. The workers there are convinced that a Universal Health Care system, like Australia’s, is a great big socialist / communist plot. When the Tea Partiers rallied against the Obama medicare policy initiative, I couldn’t believe it! They even had placards stating that this Obama medicare policy was a conspiracy to kill old people!

Hopefully the OWS Movement will inject some much needed reality into the peoples’ consciousness. 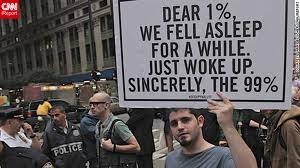 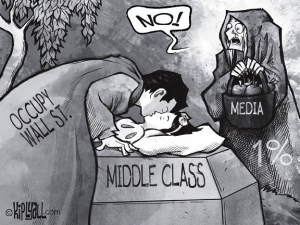 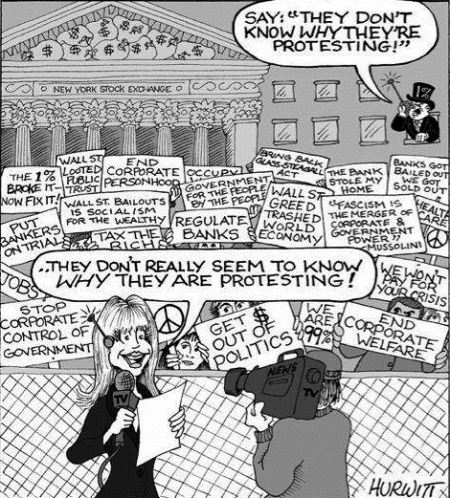